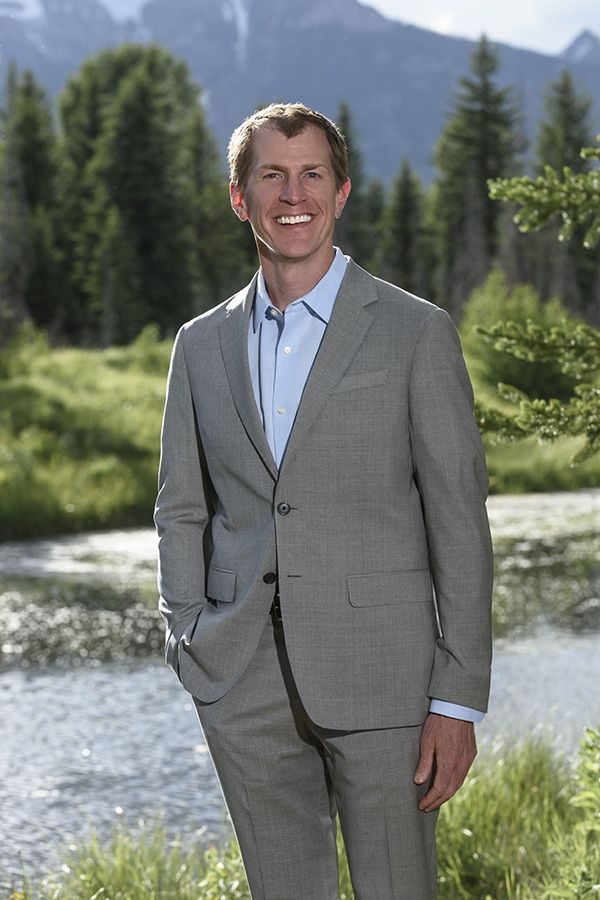 We are thrilled to announce that Andrew Todd will be taking over for David Wagner as Interim Music Director at St. John's this summer.

Andrew will be joining us for our online worship service in addition to the 10 AM church service under the tent on Sunday mornings.

While Andrew is with us, he can be reached at [email protected]. Here's a little bit about Andrew we'd like to share.

Since the age of 11, Andrew Todd has been active as a church musician. From 2002 to 2012, he was the Music Director of Christ Episcopal Church in Aspen, Colorado and has been a frequent substitute at St. John’s since relocating to Jackson Hole in 2013. Andrew has received degrees from Northwestern University and Mannes College of Music and holds a doctoral degree from the University of Colorado. Like most folks in Jackson Hole, Andrew loves the outdoors, especially trail running in Grand Teton National Park and Cache Creek.