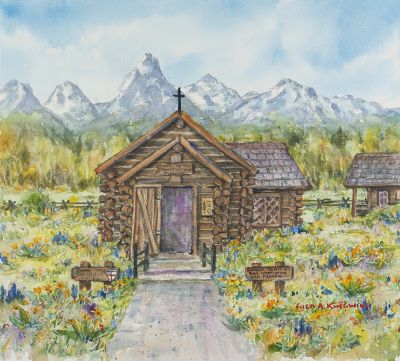 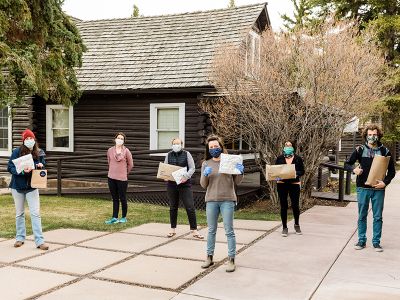 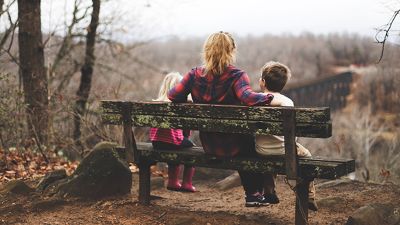 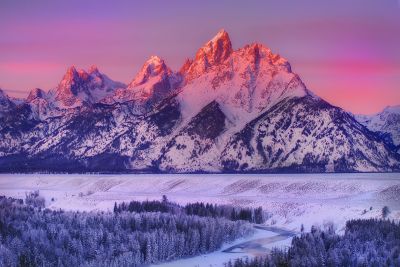 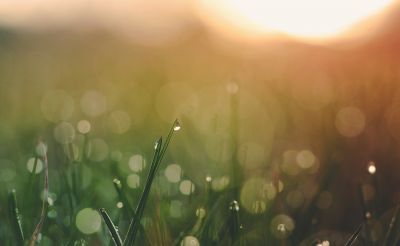 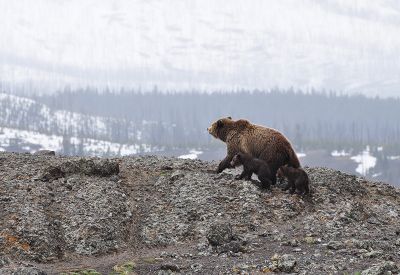 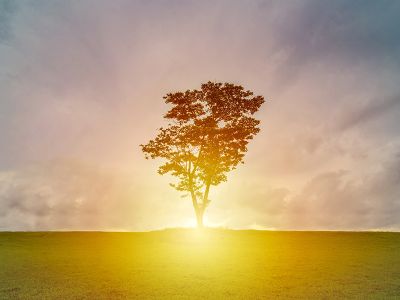 Jesus Christ is risen today, Alleluia,
our triumphant holy day; alleluia,
who did once upon the cross; alleluia,
suffer to redeem our loss; alleluia!

Hymns of praise then let us sing; Alleluia,
unto Christ our heavenly king; alleluia,
who endured the cross and grave; alleluia,
sinners to redeem and save: alleluia!

But the pains which he endured; Alleluia,
our salvation have procured; alleluia,
now above the sky he's King; alleluia,
where the angels ever sing: alleluia! 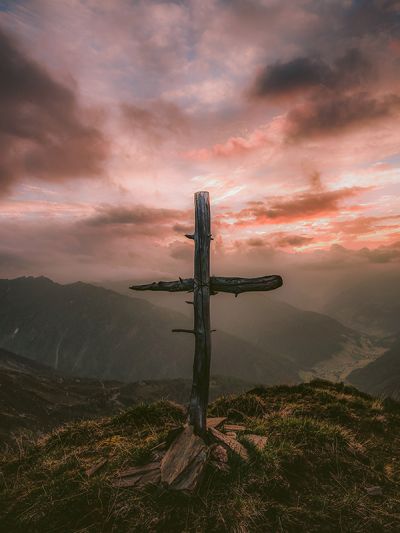 See what a morning, gloriously bright
With the dawning of hope in Jerusalem;
Folded the grave-clothes
Tomb filled with light,
As the angels announce Christ is risen!
See God’s salvation plan, wrought in love,
Borne in pain, paid in sacrifice,
Fulfilled in Christ, the Man, for He lives,
Christ is risen from the dead!

See Mary weeping: ‘Where is He laid?
As in sorrow she turns from the empty tomb;
Hears a voice speaking, calling her name:
It’s the Master, the Lord raised to life again!
The voice that spans the years,
Speaking life, stirring hope,
Bringing peace to us,
Will sound till He appears,
For He lives, Christ is risen from the dead!

One with the Father, Ancient of Days,
Through the Spirit
Who clothes faith with certainty,
Honour and blessing, glory and praise
To the King crowned
With power and authority!
And we are raised with Him,
Death is dead, love has won
Christ has conquered;
And we shall reign with Him,
For He lives, Christ is risen from the dead! 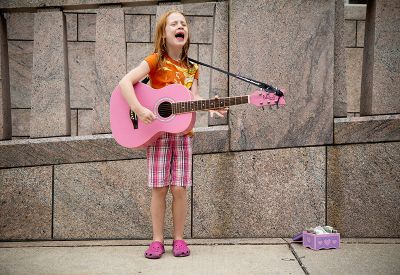 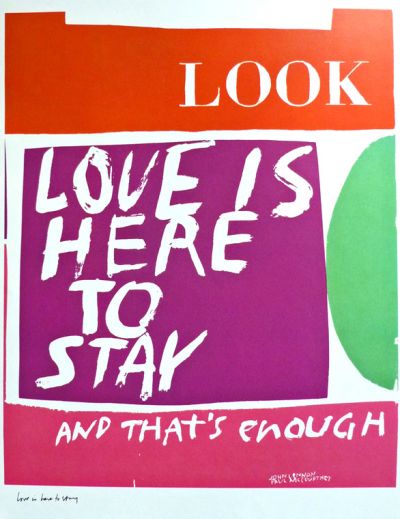 All men of the parish are invited to join together for discussion, fellowship and breakfast. Please contact Rob Kass for a link to the Zoom Room.

ON HOLD: GALs (Gathering all Ladies)

Laugh, share stories, seek advice, and enjoy each other’s company. Whether you are new to the church and eager to make a connection or a long-time church member, please join us!

Sundays Services: Outside in the Tent 8 AM and 10 AM, Live Streaming 10 AM

Chapel of the Transfiguration Closed Summer 2020