Sorrow In Our Parish 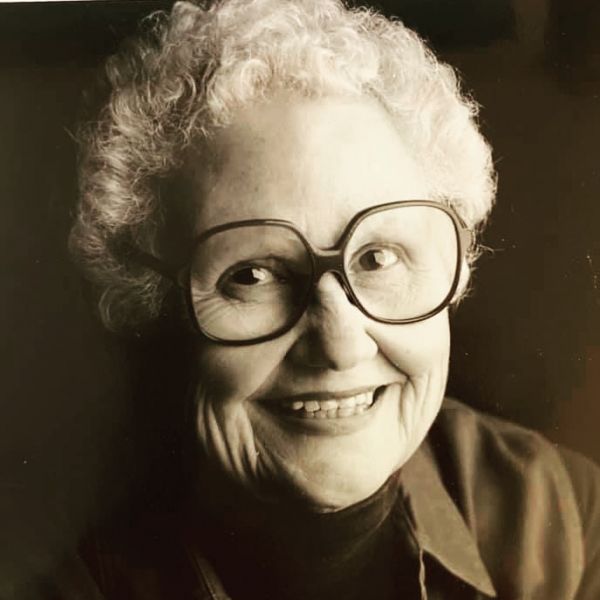 On Saturday, October 3rd Jean Webber passed away peacefully at her home. Born in Des Moines, Iowa in 1932 Jean was raised in Ames, Iowa and was a graduate of the University of Minnesota. In 1953 Jean married Charles (Chuck) Webber and lived the next thirty years in Twin Cities, MN raising 4 daughters.

In 1992 Chuck and Jean moved to Jackson Hole and the second half of Jean’s life began. She, along with Chuck, was an active St. John’s church member, singing for several decades in the choir, participating in many volunteer activities and social groups as well as earning an Education for Ministry (EfM) certificate. She was a devoted grandmother to her two grandchildren who lived in Jackson and was known around town as the ‘Galloping Grandma’, which was the title of an irreverent, whimsical column she wrote for 15 years for the Planet Jackson Hole weekly newspaper.

Jean loved her St. John's Church family and her daughters are grateful for their support in her final years. When it will be safe to do so, the family will hold a Celebration of Life at the church. In lieu of flowers, please send any donations to St. John's Church, as Jean took great pride in St. John’s many community programs.

M4M is a community for mothers of all ages and stages focused on building mindfulness practices together. Free childcare offered. Bring your lunch!